Chennaiyin FC will be taking on FC Goa in the first leg of their semi-final clash in the ongoing Indian Super League (ISL) at the Jawaharlal Nehru Stadium, Chennai, on Saturday.

The Star Sports Network have the exclusive broadcasting rights of the ISL. The games will be telecast with the option of English and/or Hindi commentary over their bouquet of television as well as digital platforms.

Commentary will also be available in vernacular languages across India. 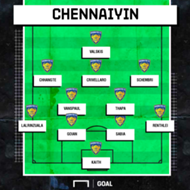 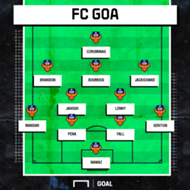